The Legacy Hall is the soul of the Cox Business Convention Center. It is hard to imagine the amount of iconic talent that has stood on our stage and it brings us great pride to say that we are a part of that history. 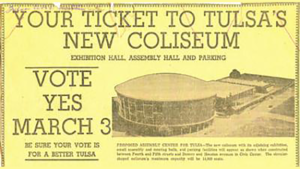 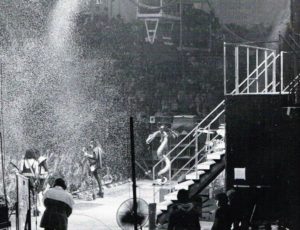 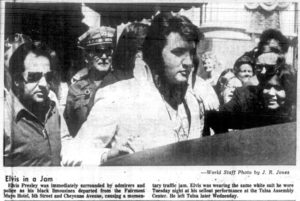 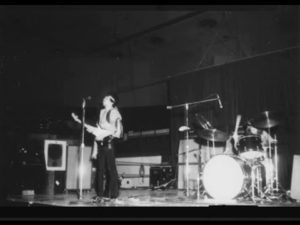 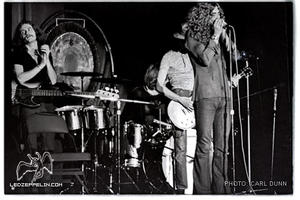 The Legacy Hall now honors its history by hosting innovative events & concerts never seen in Tulsa and we are excited for you to be a part of our future. You can also share the stage with these historic icons; Click here for information on how to produce music video’s in The Legacy Hall.